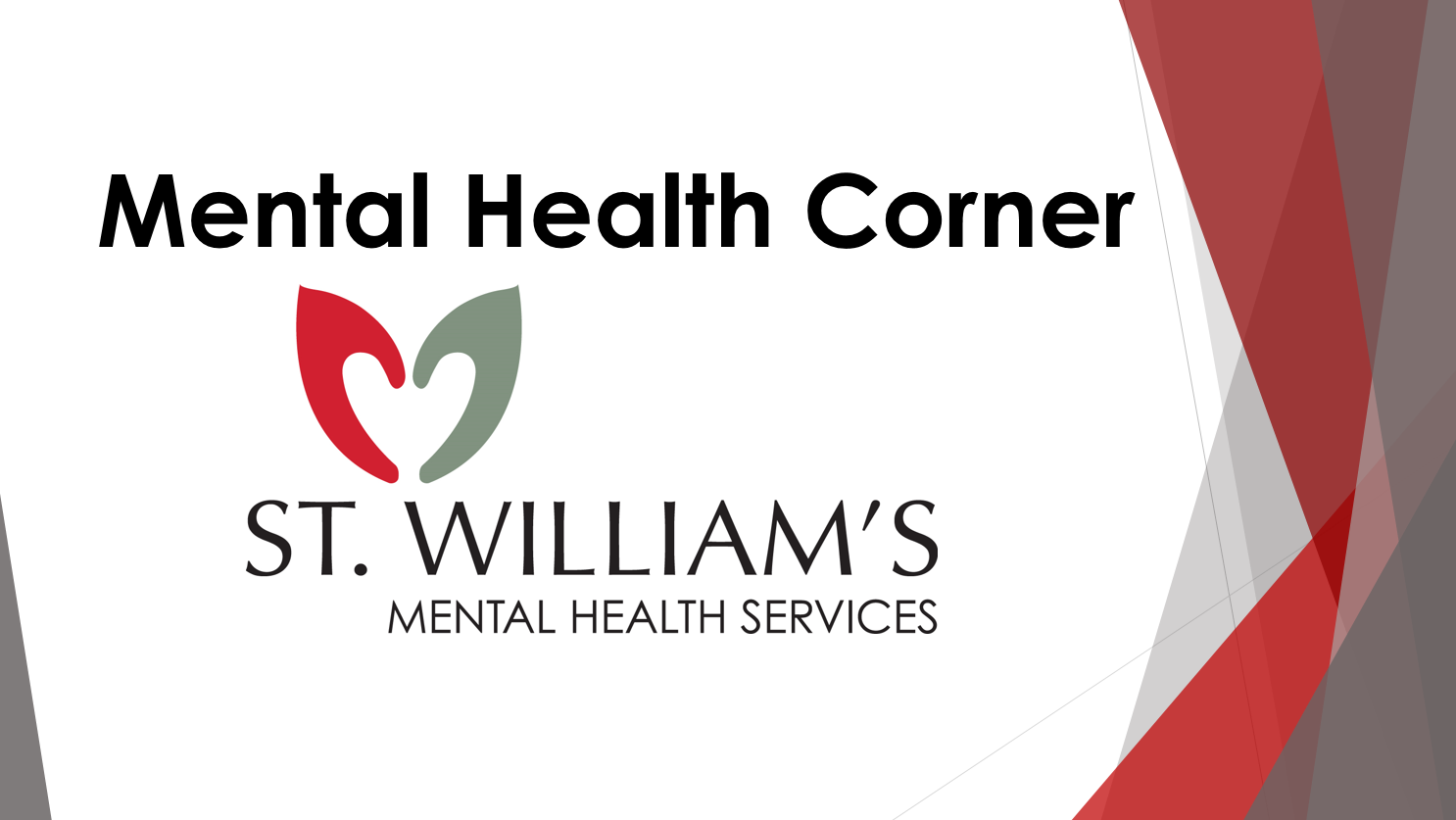 Kicking the Dog during the COVID-19

As the Corona virus continues, many of us struggle with sporadic, unwanted and unruly emotions that we don’t know how to deal with.   Most everyone doesn’t like to feel difficult emotions, and without good emotional management and a common-sense direction to file these feelings, emotions oftentimes relieve themselves in unhealthy ways through the use of volatility and aggression as well as the use of defense mechanisms, or unconscious ways individuals use to protect themselves from the intensity of these emotions.

There are many ways our emotions can get us into trouble if not tended to, and the one emotion that speaks the loudest and is more socially acceptable these days, is anger.  For example, as cursing seems to be more of an accurate depiction of what one feels inside, it seems to be deemed as more acceptable.  Also, have you noticed more recently that Minnesota Nice is harder to come by, with sharper tongues, increased irritability, explosive tempers, elevated resentments, or more frequent complaints?  And, then there are those that are inspired to blow their gaskets, take on threatening swipes, roar at others, or get into another’s face after continued illustrations of aggression blasted in the TV news reports.  The intensity of emotion is ineffective and consequential.  In fact, managing the emotion of anger is a key to resolving the issues that may have brought on anger in the first place.

And, then there is the type or expression of anger that contributes to the toll an emotion holds, despite its intensity.   Defense mechanisms are commonly used to deal with the emotion sideways, usually to protect oneself from internal anxiety or conflict.  Usually, anger takes on two common defenses:  Blaming others or situations directly without looking back at numero-uno; or displaced or projected anger in which one transfers the blame onto someone or something else that is really not directly involved.  Both expressions are damaging and give rise to increased animosity and deeper wounds.   However, at least with direct blame, one is able to defend or respond accordingly.  With displaced anger, the source of one’s frustrations are not clear or hard to directly impact, and thus seeking someone or something else less threatening is oftentimes a win if they can capture a vulnerable side-step as a replacement target.  A good example of displaced anger is… “kicking the dog” after a hard day’s work; a sad but heinous occurrence most dare not confess because of the absurdity of it all.

Blaming others or using displaced anger is a cowards’ way out.  There is no identified responsibility of self.  Both do damage, and the effects are lingering.  Displaced anger is unfair.  It gives rise to the wrong opponent.  Unfortunately, “Kicking a dog when it’s down” happens more than anyone wants to admit.  Yes, dogs can be annoying at times, especially when one is spent from the day.  However, when anger is at the door seething for a reason to blow, the dog, by its very nature, is at risk.   An unwelcomed greeting with continual licks, being underfoot, or demanding a head pat or a hug can indeed trigger oneself to go over the edge.  As the harsh words are expelled and the foot boots the dog, there may be a smitten of release only to later find Man’s Best Friend bruised and retreated, and guilt spawning.

If we are willing to be afront to a dog, how much easier is it to displace anger onto family members or friends who likely can’t find reprieve because of being homebound from the pandemic? How about those we work with or spend our time with?  How much anger can be spent without some sort of consequence?  We need to learn how to manage our emotions and reactions, and know what to do to deal with them as we cope with ourselves during the stressors of COVID-19…. And for goodness sakes, don’t kick the dog!